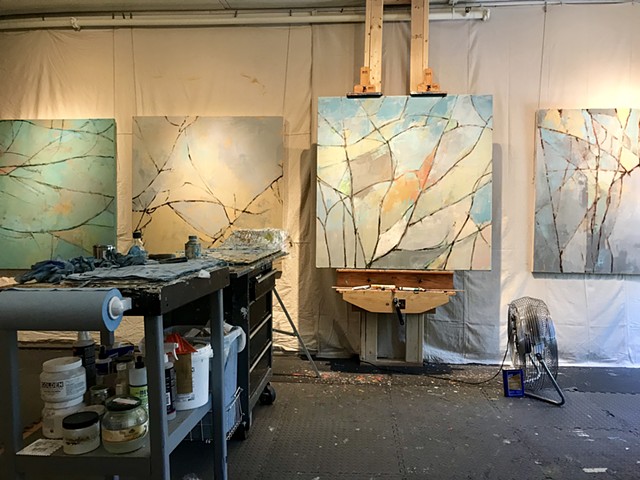 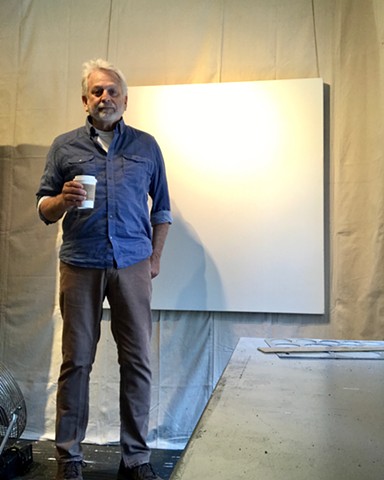 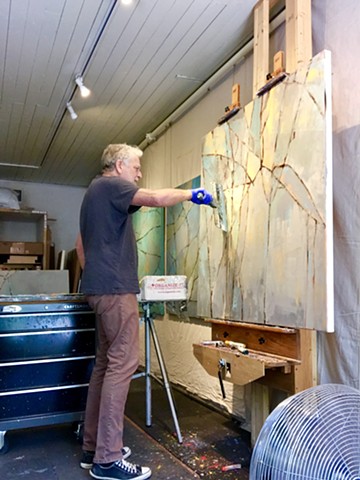 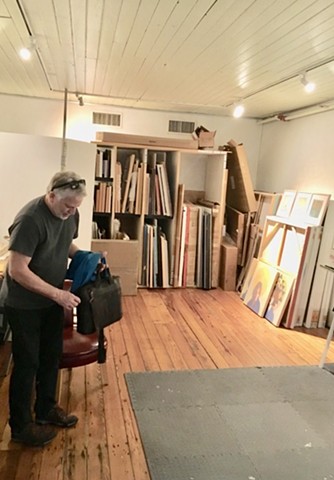 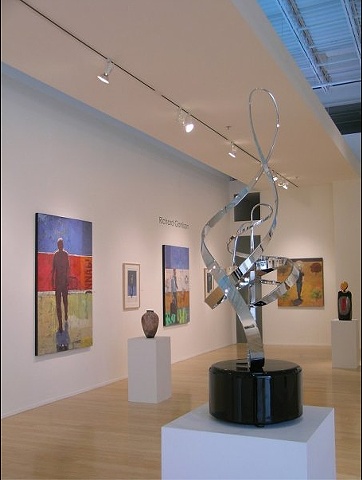 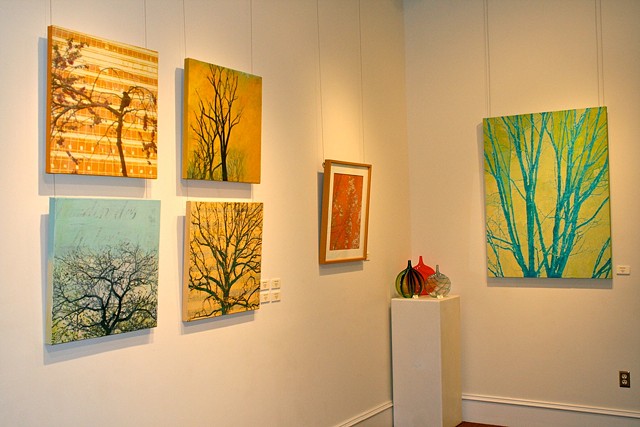 "Trees and the listening sky"
at The Mahler 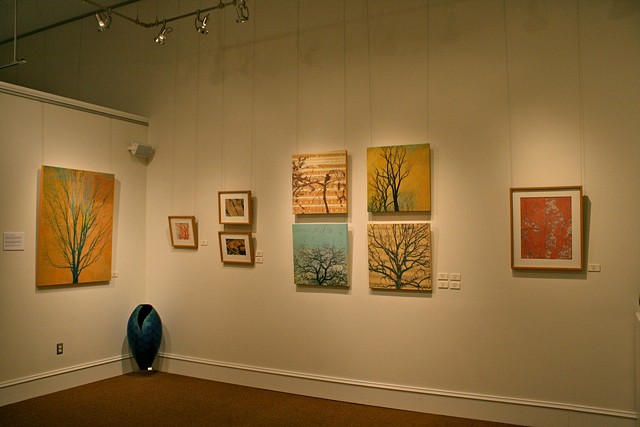 "Trees and the listening sky" show
at The Mahler 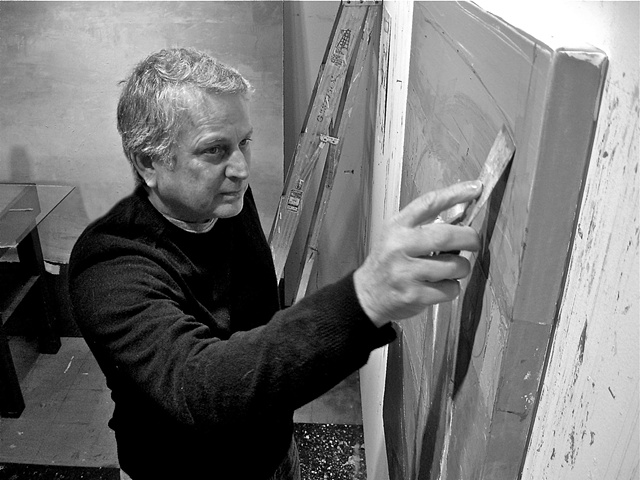 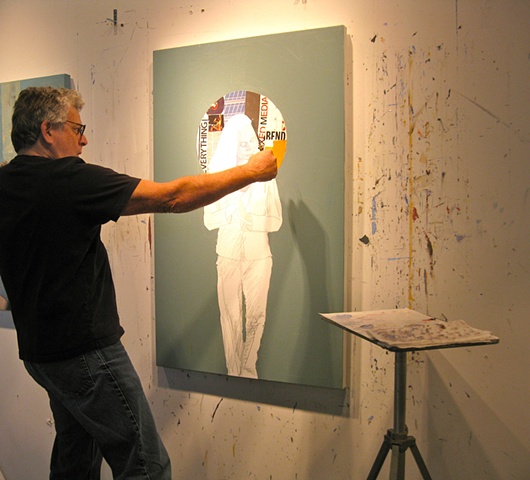 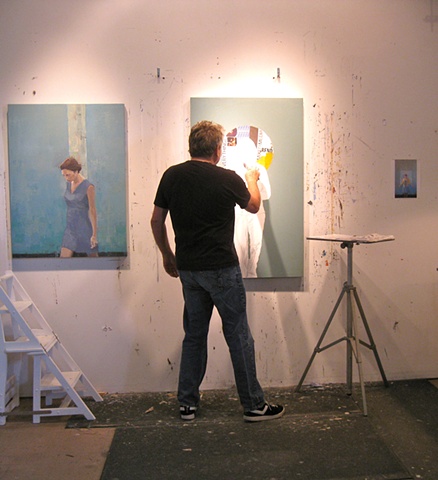 Having received training and gained experience in a variety of areas, including carpentry, computer operations, forestry, merchandise distribution, cabinet making, dry cleaning service, cooking, dishwashing, anthropology, and picture framing, Garrison focused on the visual arts in 1980. He attended North Carolina State University where he was able to take many courses at the School of Design, before transferring to the University of North Carolina at Chapel Hill in Visual Art. He received his BFA there in 1985, and attended a year of graduate school in Art Education at the University of North Carolina at Greensboro. He taught high school Art for six years, while beginning to show, sell, and win numerous awards and one grant for his work.

Since becoming a full-time working artist in 1993, Mr. Garrison’s work has focused primarily on the figure and still-life. Though the work has taken many subtle shifts over the years, from realistic to more abstracted images, straight painting to mixed media explorations, or the conceptual to the spontaneous, he has always sought to honestly connect with the viewer through a depth of feeling and representation of universally shared experience. Since 2012 he has shifted from the figure to his Tree series, and most recently to his T R E E S C A P E series in which he explores those natural forms, separate from any realistic landscape context. Garrison’s work has been exhibited throughout the Southeast, and can be found in many corporate, private, and public collections in the region and beyond. He lives with his wife Van in Chapel Hill, North Carolina, and maintains a home studio.